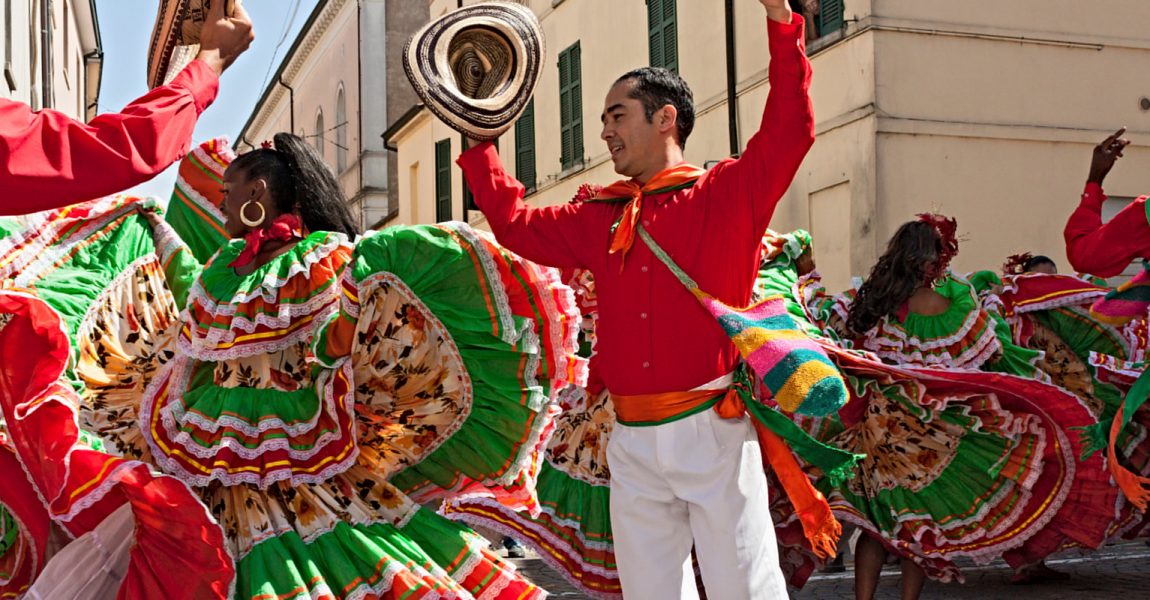 Undoubtedly, you will find it interesting to learn about the actual reasons why both Latinos and Hispanics in the US are able to attract attention from all inhabitants living in the US. It is time to delve deeper into the veins of the Hispanic and Latino American societies.

As indicated earlier, being Latino merely means having origins patterning to or having originated from one of the countries in Latin America. Therefore, cultural backgrounds often differ among Hispanics and Latinos. They depend on the specific origin of the individual involved. But, both groups of people share a number of similarities in their cultures while exhibiting a marked level of variety. For example, they both share family attributes such as valuing monogamy, long lasting marriages and closeness between the nuclear and extended families. Thus, family gatherings and a highly pronounced grandparent centered family setup is quite common among Hispanic and Latino American communities.

In as far as language is concerned; Latin American countries are predominantly Spanish and Portuguese. The latter is the most widely spoken language in the region. But, Hispanics and Latinos in the US are mostly Spanish speakers even though the Latinos can also be speakers of Portuguese based on the definition of a Latino. Currently, around 77 % of the total number of Hispanics and Latinos in the US speak Spanish.

Even iconic celebrity figures such as Christina and Jennifer Lopez are able to speak Spanish perhaps even more fluent than most Spaniards.

One of the most notable reasons that can account for this is the fact that the Latin American communities where most Hispanics and Latinos originate from are largely Christian dominated with Catholicism winning a lion share of the population.

The Hispanic and Latino American individuals have had a huge influence on the entertainment industry in the US for many years. The subsequent result of this was the introduction of Spanish speaking radio and television stations. Further, a number of iconic figures of the entertainment industry in the US are Hispanic and Latinos including Jennifer Lopez, Diego Mendez, Christina Aguilera and Selena Gomez.

Based on the information above, it is obviously clear that these communities are worth admiring. Starting from their culture and ending with their food. Further, the influence that the communities of both Hispanics and Latinos have had on the moral fiber of the country as a whole is certainly remarkable. In as far as food is concerned; Hispanics and Latinos are mainly concerned about what they eat. Their emphasis on choosing healthy food coupled with good eating habits sets apart from the rest of the American societies.

They are among the few communities in the US that have managed to remain glued to the generally accepted moral fiber despite the continued secularization of the country. There is definitely every reason to admire this community.

Latin American countries had seen the worst economic performance in 2015 following the onset of the recession.
Both Hispanic and Latino communities in the US consider religion as something significant in their lives.
Hispanics and Latin American communities contribute to around 18 % of the total population of the country.
The Latin American region was mostly colonized by Portugal and Spain.
After a rough 2015 and 2016, many Latin American expect nothing but growth in their economies.
Expert sources show that the region’s economic growth contracted by around 0.7 %.