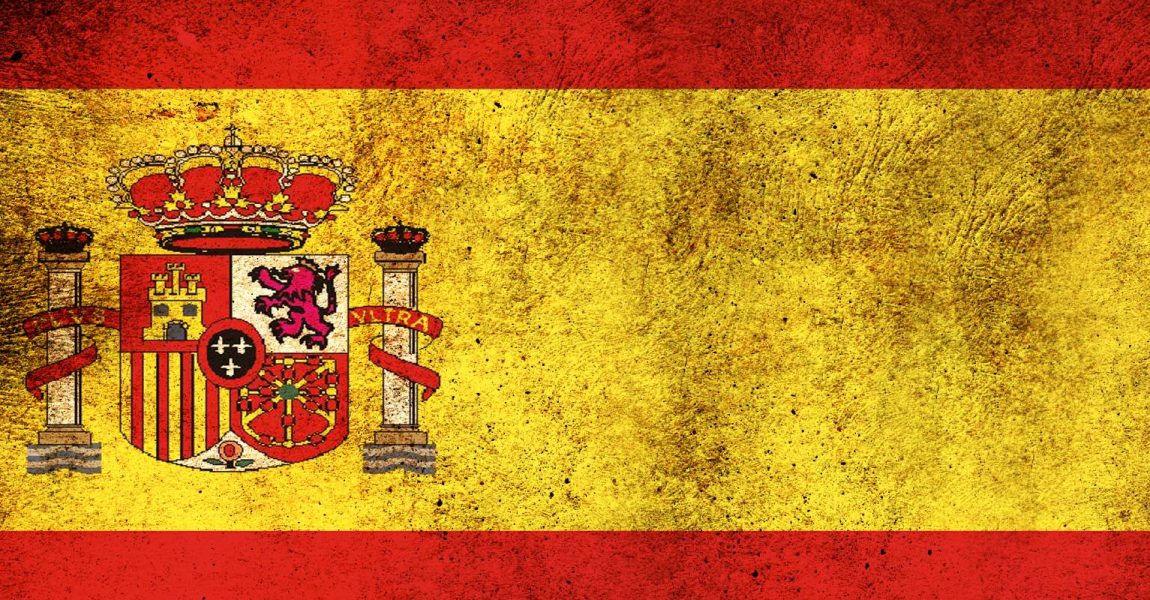 The Latin American region was mostly colonized by Portugal and Spain. As the two empires of the pre-renaissance era, they managed to capture the continent to themselves. Not shocking, Spanish and Portuguese are the major languages that are spoken on the continent. Having strong ties with former colonial powers is quite important. In the light of this, Latin American nations have sought to cement their relations with both Spain and Portugal. Most notably, Spain and Latin America have developed fond relations with each other.

Over the past few decades, the two have continued to strengthen their relations with each other.

As a matter of fact, the close ties between Spain and Latin America goes back as far as the 19th century following the end of the colonial era. Spain’s foreign policy always puts the bilateral relations between the two as a primal.

But, this is perhaps more beneficial to Latin America than to Spain. Even though this may seem true, it is not. The relations between Spain and Latin America are important to both parties since each of them benefits quite greatly.As Spain continues to enjoy close ties with Latin America, it will benefit in terms of trade and tourism. Spain’s image as an important former colonial power is also greatly improved by these bilateral relations.

Latin America, on the other hand, has continued to benefit greatly from these relations. It is perhaps time to dwell on the various notable benefits that have emerged from the close ties between Latin America and Spain.

In as far as trade is concerned; the two parties have enjoyed huge benefits from their relationship with each other. Five years ago, Spain even managed to gain recognition in the Pacific Alliance. This is an important Latin America Trade bloc which has continued to be instrumental in the global trade affairs involving many iconic figures on the planet.

Thanks to the strong diplomatic ties that exist between the two parties, it is quite easy for Latin American inhabitants to travel to Spain and the other way round. Exchange of information, developmental ideas and addressing of matters patterning to security and trade is possible through the various summits that are held by the two parties.

Spain and Latin America have continued to enjoy many benefits in far as the exchange of culture is concerned. This explains why the Spanish language and other cultural norms patterning to Spain are still solid in Latin America despite the end of the colonial era.

Expert sources show that the region’s economic growth contracted by around 0.7 %.
Latin American countries had seen the worst economic performance in 2015 following the onset of the recession.
After a rough 2015 and 2016, many Latin American expect nothing but growth in their economies.
Hispanics and Latin American communities contribute to around 18 % of the total population of the country.
The Latin American region was mostly colonized by Portugal and Spain.
Both Hispanic and Latino communities in the US consider religion as something significant in their lives.