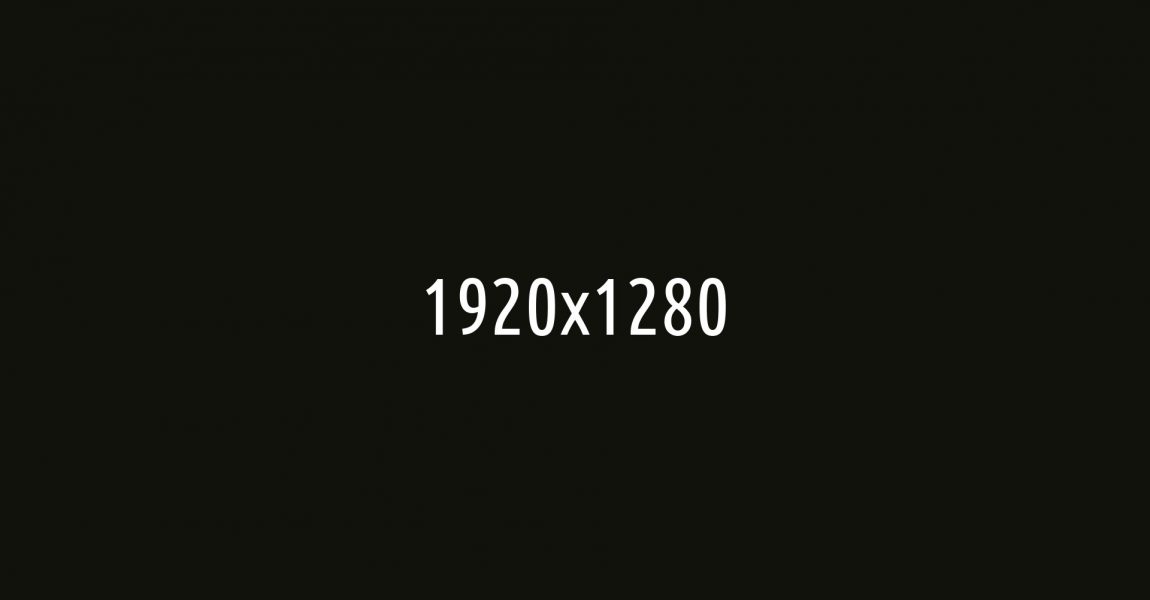 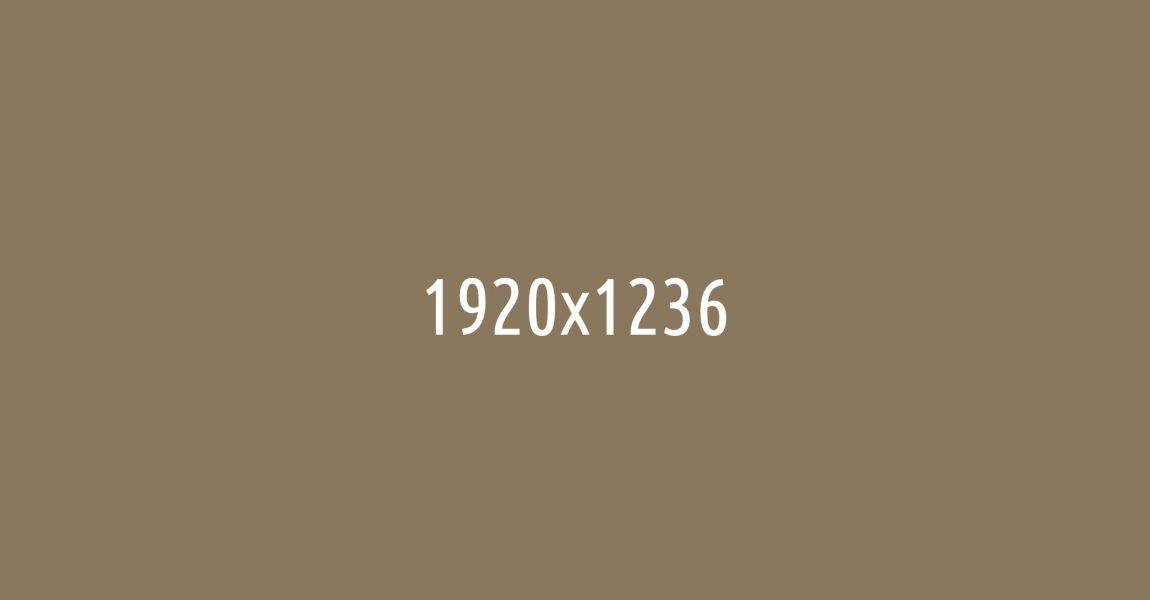 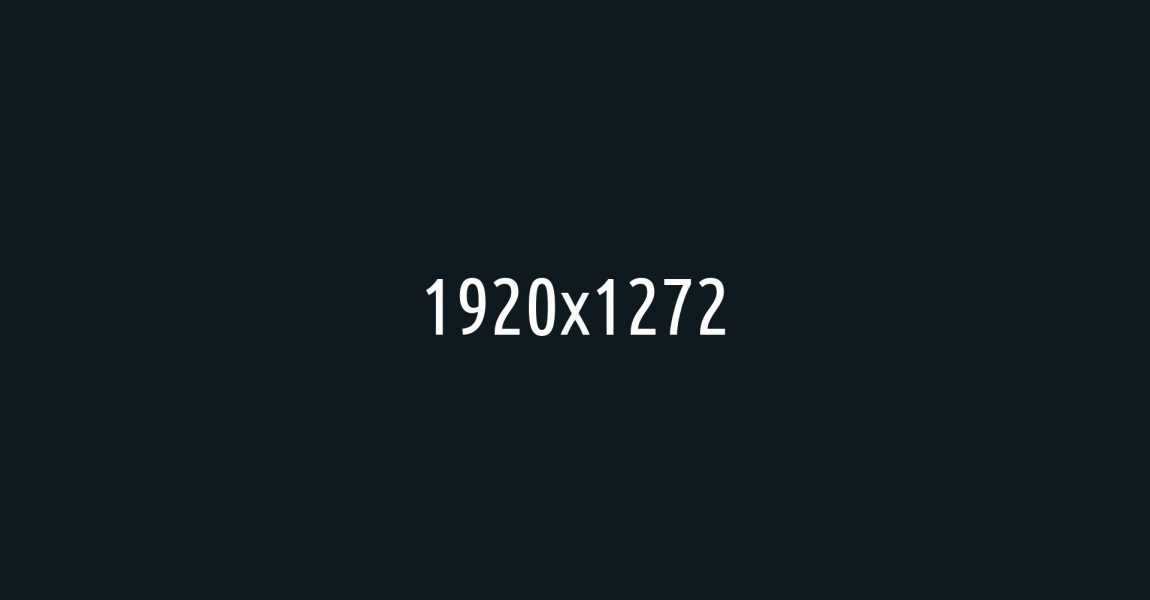 Hispanics and Latin American communities contribute to around 18 % of the total population of the country.
Expert sources show that the region’s economic growth contracted by around 0.7 %.
The Latin American region was mostly colonized by Portugal and Spain.
After a rough 2015 and 2016, many Latin American expect nothing but growth in their economies.
Latin American countries had seen the worst economic performance in 2015 following the onset of the recession.
Both Hispanic and Latino communities in the US consider religion as something significant in their lives.