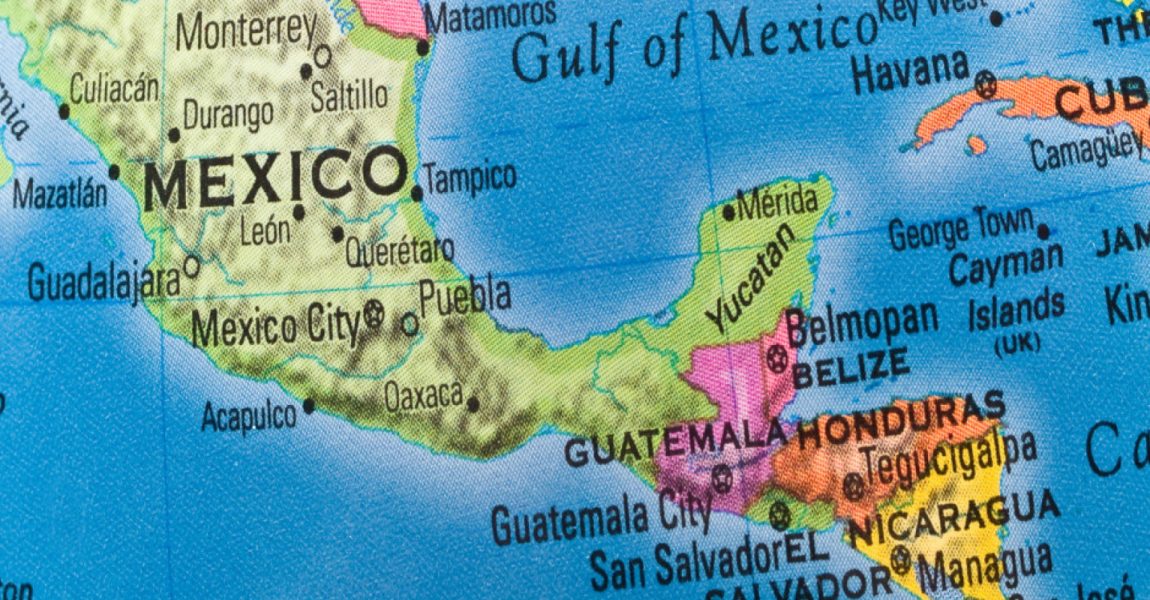 After a rough 2015 and 2016, many Latin American expect nothing but growth in their economies. Not shocking, the region’s inhabitants have staged a number of protests in a bid to pressure the government into spurring economic growth through the devising and implementation of strategic economic policies.

The year 2015 was a year of recession. Many Latin American nationals will obviously live to remember the economic woes that characterized the region during the course of 2015. To some, the year 2015 is by far one of the worst economic downturns that they have seen since the 2008 global recession. The economic woes of 2015 were largely attributed to a decline in revenues for each of the individual countries. This decline in revenue was triggered by the continued normalization of prices in commodities which took place between 2008 and 2010 following the end of the global economic crisis.

But, the year 2016 was not better in any kind of way. As a matter of fact, it was far worse than the year which preceded it. Even though Argentines ushered in a new government in the year 2016, they still had to endure a long spell of poor economic performance as a result of the errors inherited from previous regimes. Both Brazil and Argentina were the worst hit by the economic recession of 2016. In particular, Brazil registered an economic growth which is far worse than what the country had witnessed in 2008 during the global recession.

Experts believe that Brazil is currently in a recession that its government and inhabitants will live to remember for as long as they remain alive.

An individual look at each of the countries clearly shows that Brazil was the worst hit by the 2016 economic downturn. Heightened fiscal policies along with stiffened monetary policies have accounted for this. Further, little has been done to overturn the effects of the poor economic policies of the previous regimes. For a Brazilian, having to endure the harsh economic downturn of the year 2016 was obviously worse than failing to win the 2014 world cup on home soil. According to experts, the year 2016 marked the onset of a recession that no Brazilian has witnessed over the past four or so decades.

Venezuela did not fare any better despite not being the worst. Its economic woes started after 2014 following the change in commodity prices which came after the 2008 global recession.In as far Venezuela is concerned, it was the oil prices which continued tumbling down throughout the year 2016 as a result of the oil supply glut which characterized the industry. This culminated into a shortfall in the supply of both the consumer and intermediate commodities.

The price and currency control measures which the government put in place also did very little to mitigate the situation. Rather, they spurred inflation coupled with a deterioration of the people’s social welfare.

For Argentina, things have not been smooth simply because of the poor policies left behind by the previous regime. A number of measures have already been put in place to spur economic growth. But, the transition has been somewhat harsh for the local people. Experts believe that the situation will change in the near future especially by the end of the second of 2017.

What economic experts did not foresee

Following the harshness of the economic situation in the Latin American countries, a number of measures had been proposed to cushion against the perpetual decline in the economic performance of the region. But, experts did not foresee the outcomes of most of the economic policies for the year 2016. For example, consumer confidence for Brazil had dropped to a score of 74 for a sixth successive quarter.

Further, job prospects for all the countries in the region declined significantly with Brazil and Argentina both registering the highest drops.

The Latin American region was mostly colonized by Portugal and Spain.
Expert sources show that the region’s economic growth contracted by around 0.7 %.
After a rough 2015 and 2016, many Latin American expect nothing but growth in their economies.
Latin American countries had seen the worst economic performance in 2015 following the onset of the recession.
Hispanics and Latin American communities contribute to around 18 % of the total population of the country.
Both Hispanic and Latino communities in the US consider religion as something significant in their lives.