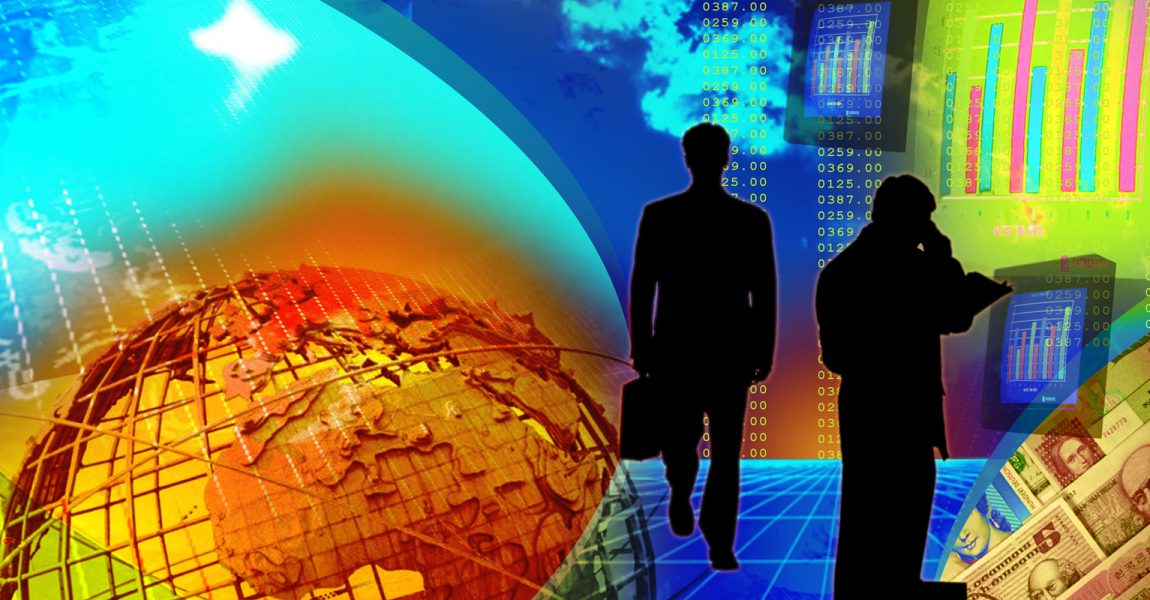 What Has Caused The Economies Of The Largest Commodity Producers In The World To Plummet?

If you have been following the news on the economic performance of the countries around the globe, you will undoubtedly be familiar with the current economic situation in the Latin American region. This is a group of countries whose economic performance has continued to plummet at a disturbing pace. Fuelled by poor economic policies of the previous regimes and the lack of proper strategies to deal with the aftermath, Latin American economies leave much to be desired. Last year, they registered a GDP growth of -0.2 %. This was the worst GDP growth to have been recorded world over.

Even the sub Saharan regions did better than their Latin American contemporaries after scooping the 3rd spot on the global GDP growth chat with a whooping 3.8 % growth rate.

The 0.2 % contraction in economic is nothing but a reflection of how bad things are in the Latin American region. Economic growth has been marred by high cases of corruption, poor governance and a number of external factors. Brazil and Argentina are in the lead in as far poor economic performance is concerned. In particular, Brazil has actually suffered its worst economic era since many decades ago. The situation in Argentina appears to be shaping up bit by bit. But, it will take some time before it gets back to normal. This can be attributed to the fact that the current regime had inherited an economy lacking both stability and growth. Thanks to the poor policies of the previous regime, the country’s economic growth still remains in tartars and may not emerge out of this situation any time soon.  Other poor performers of the region include Venezuela and Ecuador. However, Chile has performed exceptionally well despite the current situation in the region.

Some explanations for this

From the information above, it is obviously clear that the economic situation in the Latin American region is far from being impressive. But, what can really account for this? Experts strongly believe that the region’s poor economic performance can be attributed to both internal and external factors.

Venezuela is mostly a case of external factors as a result of a drop in oil production following the supply glut.

Further, the whole region was forced to bow down to the continued drop in prices of commodities especially after the global economic crunch of 2008. Internal factors are mainly related to poor economic policies, low consumer confidence and escalated corruption.

The shocking information on the ground is the fact that the Latin American region accounts for most of the commodities that are floated on the global market. It is by far one of the highest producers of commodities in the world. Obviously, it is shocking to learn that one of the world’s greatest producers of commodities does not have the capacity to spur economic growth. For example, the region produces around 50 % of the total amount of soya beans that is available in the world. It is also among the chief suppliers of Copper as well as Iron contributing to around 40 % and 15 % of each of the commodities respectively. Venezuela also contributes a great deal to the global oil market.

Surely, a region which contributes so much to the global commodity market should be able to thrive economically.

The Latin American region was mostly colonized by Portugal and Spain.
Hispanics and Latin American communities contribute to around 18 % of the total population of the country.
After a rough 2015 and 2016, many Latin American expect nothing but growth in their economies.
Latin American countries had seen the worst economic performance in 2015 following the onset of the recession.
Expert sources show that the region’s economic growth contracted by around 0.7 %.
Both Hispanic and Latino communities in the US consider religion as something significant in their lives.